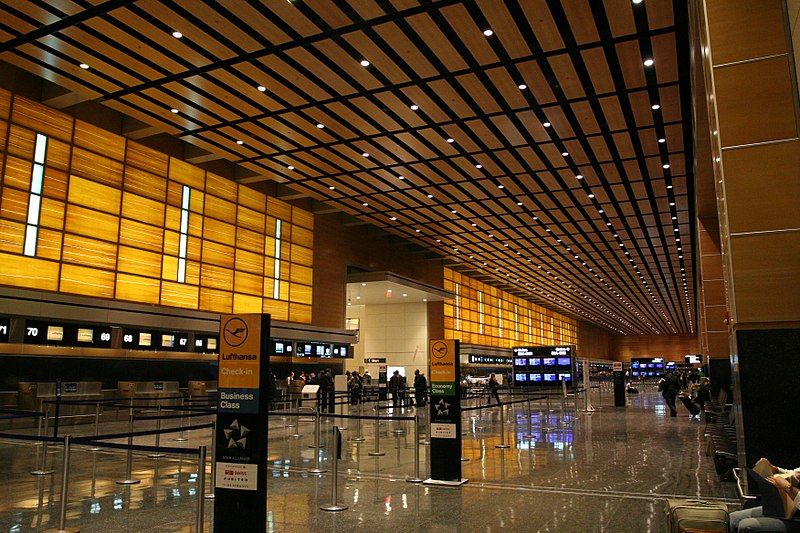 The average growth rate of airports in the United States is at 3 percent. However, Logan is marking a passenger rate growth of about 5 percent a year. That means millions of more travellers flying out of Logan.

Currently, Boston ranks as the 15th busiest airport in the country, coming up from 17th busiest from 2015.