It is the day of happiness for the people residing in Massachusetts. The declaration that MA is the
second State after California to offer $15 hourly wage by the year 2023 on 29 the June 2018 is being
welcomed with open arms by the workers. So it is the hour of rejoicing for the workers as their most wanted increment from $11 per hour to $15 per hour for the next 5 years has finally happened.

The effective Bill has been passed which also states that the people will get the family leaves for
permanent sales tax holiday and Sunday working has been omitted.

The Bill has the following points:

Hurray! We have a new star member in our Fleet. Behold the brand new Lexus 350 Rx 2018 silver SUV of Boston Airport Express Fleet. We hope this makes the rides of our travelers more comfortable. We wish to make SUV taxis in Boston more popular and affordable.

A car was reported stolen on 31st July in Salem MA, and police were working on the case. On 1st August NH police receive a vehicle break down support request from a stranded vehicle in the breakdown lane on Daniel Webster highway. Officer Tarleton who answered the call at the break down location took the vehicle registration number at the scene and sent for inquiry. It was then clear to NH police that the vehicle was stolen.

A quick scan of the driving license revealed that Carideo’s driving permit was cancelled in both Massachusetts and New Hampshire. She was arrested and produced in court for hearing and sentence.

The owner of the vehicle had left the car in the parking with the keys in place. The accused then jumped at the opportunity and rode away with the car. We advice all MA and NH residents to be more alert and not to be careless with their possessions; especially cars.

We have interesting news from Waltham, MA. An old actor who was once popular for playing the role of “Luke Duke” in 1980’s TV show “The dukes of hazzard” was arrested by Waltham Police on 2nd August(wednessday) for possessing cocaine and grabbing the butt of a co-worker.

Thomas Wopat, was arrested from Waltham High School on Wednesday where he had come for the rehearsal of a musical event. At the event location one of the coworker complained that Mr Wopat tried to grab her rear in an act of indecency. However the incident is said to have occurred on 23rd July. It was not until 2nd august that the arrest happened while he was leaving the school

On being asked, Mr Wopat said that though he like to flirt with people he never touched anyone in-appropriately. Now it is a matter being processed in the court. Judge Sarah Ellis set bail at $1,000 cash and ruled that Wopat must not contact the woman who accused him the indecent act, stay away from any witnesses named in the police report and to stay away from Waltham High School. The next hearing is on 26th September.

There are sad reports that the Boy involved in the car crash in Rutland, MA has succumbed to the fatal injuries. The 2 year old toddler was run over in a driveway at his family home.

Worcester police reported at the accident site on after a report of child hit by vehicle was registered. The child was rushed to “UMass Memorial Medical Center” where he latter succumbed to the injuries.

The child and the driver’s identification have not been declared yet. We all need to be careful with our kids and even driveways in residential blocks can be fatal to little ones. Drivers are generally slow in residential areas but minor accidents can sometimes be fatal for small children below 5 years.

This is one reason we insist on the safety of child passengers with proper child seats. Even if there is an accident we can at-least protect the young ones to a greater extent as they are more prone to life risks in such situation.

These days counterfeit notes are rampant in different parts of New Hampshire. The issue is particularly critical in Rochester where the local police department has issued a warning to citizens about it. Mostly it has been found to be 20$ bills. 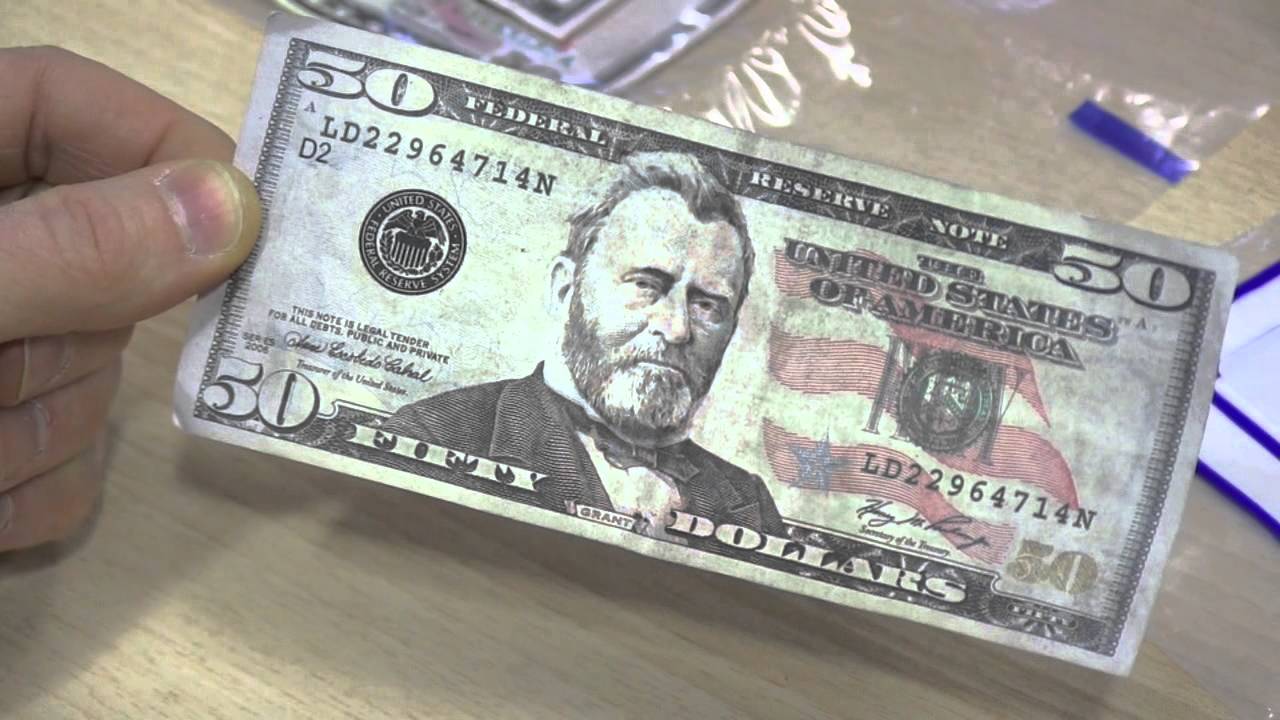 According to Rochester PD, both individuals and business are being affected with these fake currency notes. It is quite hard to tell them apart but the fake one has its back side flipped upside down.

The look and feel of the counterfeits are pretty similar to the original and that is why many unsuspecting people do not notice the difference immediately.

Boston Airport Express urges all Taxi Cab drivers in Boston to keep an alert eye for such 20$ fake dollar bills. When you receive fare in cash please take some time to verify the authenticity of the notes. We often take guests from Logan Airport to Manchester and Boston to New York and deal with cash collection for the trip fare.

The source of the fake bills is yet to be determined. We urge the police to solve the issues faster and urge the drivers and passengers in Boston and Massachusetts to be particularly alert when accepting cash in NH, especially Rochester. 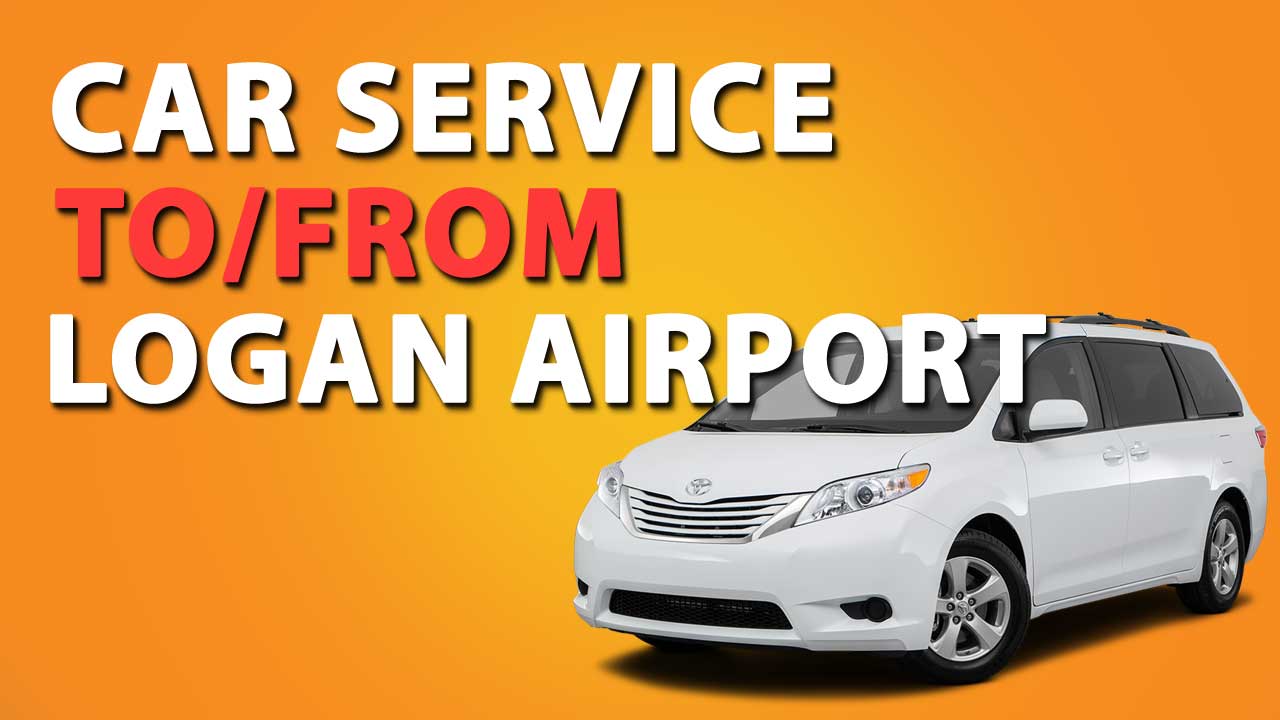 Boston Airport Express is offering affordable car service to Logan International Airport including various facilities like child seat, extra luggage, spacious minivan, online booking facility and more. No need to worry about online payment. Boston Airport Express is a certified company that provide secured payment gateway and you can book cab service to Logan Airport at $1 only, pay the rest amount after your ride completes.

Watch this video for details:

People of Lexington, MA are facing road blockage due to heavy snow fall in Lexington and nearby cities. Below images are showing the latest situation of Lexington city, transportation is almost stopped due to this weather condition. According to weather reports, Lexington is likely to face snow fall for 2 more days.

Back in 1979, on the New Year’s Eve someone had changed the iconic Hollywood sign and the incident became a tradition. A prankster repeated it for real when the world was stepping into 2017 and the “Hollywood” read “Hollyweed” once again. CBS Los Angeles’s cameras captured an image of the new sign Sunday morning at around 8 a.m. PST, and the photo quickly went viral.

While the incident is being investigated as misdemeanor trespassing, the guards did not see any suspects around the sign. The iconic sign has been fixed for now and the police say the vandal took help of tarps to change the sign’s O’s into E’s. Though security cameras captured a man changing the words at around 2 am, the man could not be identified from the footage.

The man who did it back in 1979 was Danny Finegood who was an artist and got popular for altering numerous other famous sign. He also changed the sign to “Ollywood” in 1987. Many reports suggest that was vandalized in other years in a similar fashion.Finegoodcreated the first “Hollyweed” as a class project where he was an art major at Cal State Northridge. He made a scale model,made  alist of friends who could help him out, and tipped off the media so that his handiwork could be seen around the world.

It is believed that this time the change was done to celebrate the legalization of marijuana which can be bought from shops without using a medical card. The incident has however made the authorities alert as they express their concern for safety.

“We will be deploying additional technology to tighten up surveillance and thus deter unwanted visitors in the future,” chairman Chris Baumgart told The Hollywood Reporter in a statement. “This is more than preventing pranks or trespassing at the sign. Our concern is the safety of the neighborhood and the trespassers that put themselves at risk because it is extremely unsafe to be on the sign, let alone traversing the treacherous hillside that is home to those 9 famous letters.”

In order to promote Green Friday, Gov. Charlie Baker and his administration is encouraging people to buy their Christmas trees, holiday plants and wreaths from local farmers.

According to Baker the nursery industry in Massachusetts helps drive the economy. He believes that by shopping for garland and other seasonal decorations at farms, people can make a difference. He urges that everyone should buy trees and garlands at farms, farmers’ markets, roadside stands and nurseries instead of big box stores.

The state has around 400 Christmas tree farms and the state Department of Agriculture shared that the holidays create hundreds of seasonal jobs at the farms.

As per the state Department of Agriculture the farms generate $1.4 million each year for the country.

State officials also requested residents to get their old Christmas trees chipped so that they can be used as mulch or compost or burned as fuel.