The number of COVID-19 cases in rose exponentially because of a Biogen conference, according to health officials. The mass event, however, is not being cancelled as top officials are eschewing the decision.  On Sunday, 15 new presumptive positive cases were reported, which brought the total number of cases in Massasuchetts to 28. All 15 new cases are currently quarantined, says DHP.

One of the cases includes the parent of a student at Stratton Elementary School in Arlington because of which the decision to close the school on Monday is being considered. While the parent is officially among the list of 15 new cases, the student is also showing signs of illness has been tested, according to the officials. 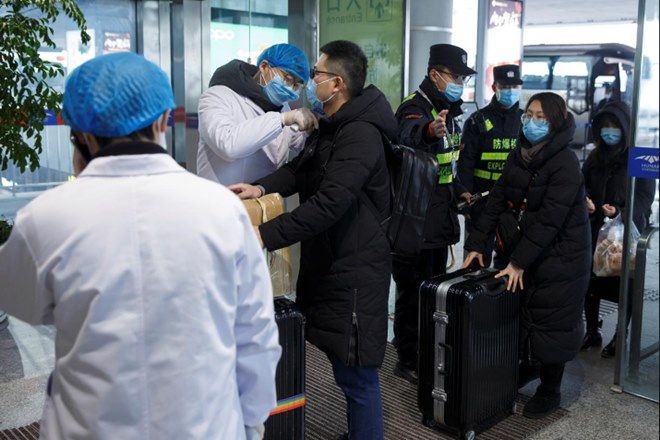 The new cases are all directly related to the Biogen conference held at Marriot Long Wharf in late February. A total of 23 out of the 28 Coronavirus cases reported in Massasuchetts are related to that meeting.  Among the 15 cases reported on Sunday, 5 are residents of Boston, bringing the number of positive cases in Boston to 9.

“As more people test positive, then concerns will get even higher,” said Mayor Martin Walsh. However, Walsh and Governor Charlie Baker are still falling short in ordering cancellations of mass events and the Boston Marathon. Boston has Massasuchett’s only confirmed case–a UMass student who recently visited China.

“There is currently no evidence of community transmission in Boston,” the city’s public health commission said in a statement. “The risk remains low, but this situation is evolving rapidly and changes from day to day.” By Sunday, Coronavirus has infected more than 400 people and killed 21 in the United States of America.

In Boston, however, as of Sunday, the South Boston St. Patrik’s Day Parade was still to be conducted on March 15. About Coronavirus concerns, Boston Marathon organisers say they are “carefully monitoring” developments. When presented with the idea of cancelling the parade due to COVID-19 concerns, Walsh said: “We are not there yet.” 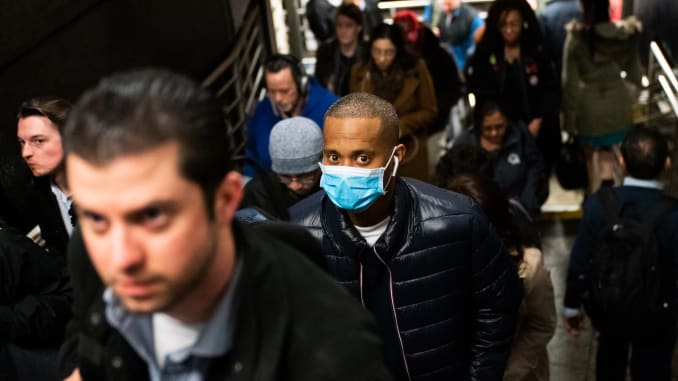 While talking to reporters on Sunday, the Mayor said that he was aware of what is going on around the country–including New York, where officials have declared a state of emergency and in Washington State, where 18 people have succumbed to the virus.

“Our office has been in contact with those folks just to see what we can do to prevent a widespread outbreak of coronavirus here,” Walsh said. “It’s still a very fluid situation. We just tell people it’s about prevention. It’s about washing your hands.”

The NBA has informed the teams, including Boston Celtics, about the probability of them playing in empty stadiums. This weekend, the Harvard men’s hockey team will face RPI in Troy, NY, but there won’t be any spectators because of the Coronavirus ban.

When asked about making a decision on the Boston Marathon, Baker on Friday said, “Well I would take most of my cues from the city and the CDC and my own public health people … you take the best available data you have and then listen to the experts, and you make your decisions based on the guidance we get from them.”